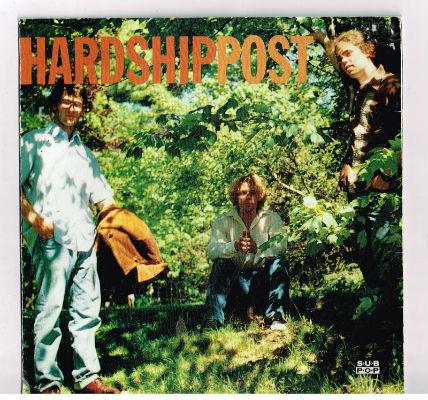 Hardship Post, later The Hardship Post, was a rock band that formed in Newfoundland and moved to Halifax during the Halifax Pop Explosion of the 1990s. The band was signed to Halifax record label Murderecords, and later to the notable Seattle label Sub Pop.but nobody cares if they got crushed in a huge avalanche View more info