What if? #16:"What If Shang-Chi, Master of Kung Fu, Had Remained Loyal to Fu Manchu?" 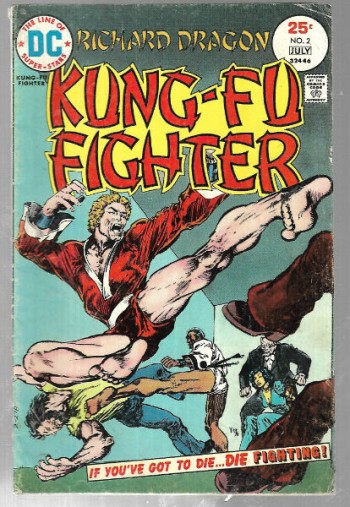 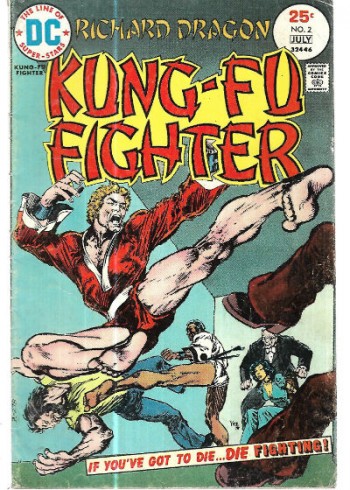 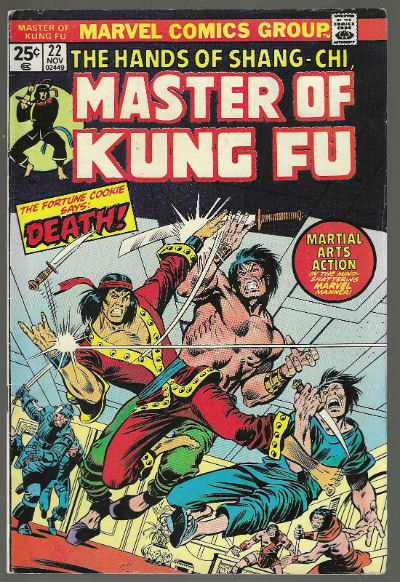 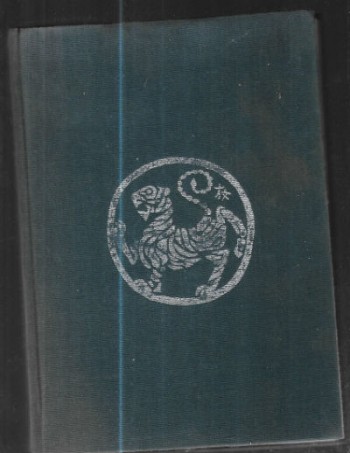 Condition: Very good,mild wave along tops of the pages.

Kung-Fu: The Way of Life (Unique Literary Books of the World, 202)

Condition: severely coffee stained after a devastating Mantis kick,kind of warped as a result as well,all the text is legible, none of the pages are stuck together,great study.

...I'll study it until someone buys it.Just looking at the first lesson makes me tired. View more info 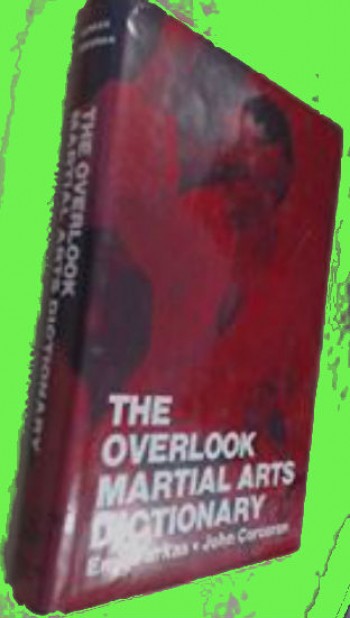 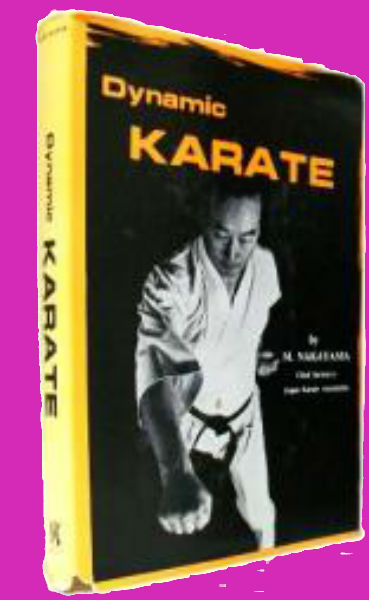 About the book: Most books on karate usually do not provide complete, detailed instructions and illustrations-the fundamentals plus the fine points-that readers hope for. This book fills the gaps left by others. The late Master Masatoshi Nakayama, chief instructor of the Japan Karate Association, left this book as a testament. It reveals his great experience as a karate competitor and teacher, describing and illustrating in detail all the correct movements involved in the particular block, punch, or kick you want to perfect, as well as instructions--on combining blocking techniques with d... View more info 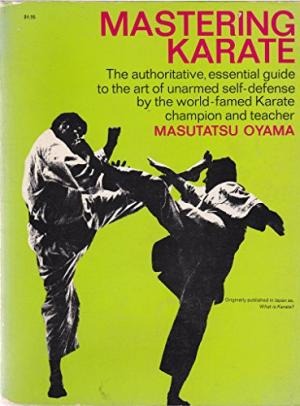 Mastering Karate: The Authoritative, Essential Guide to the Art of Unarmed Self-Defense by the World-famed Karate Champion and Teacher 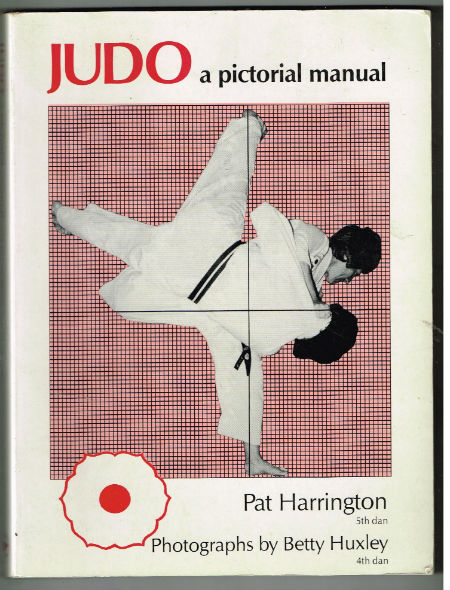 use their strength against them.. View more info 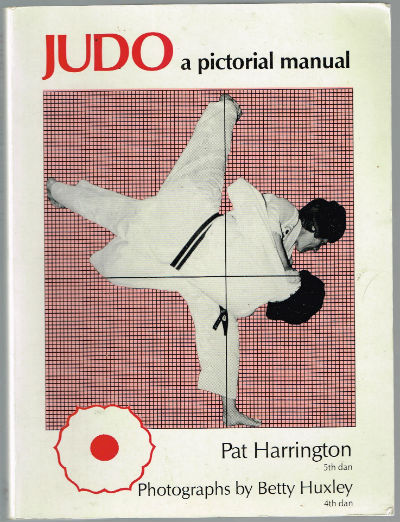 Condition: Very god has a sticker 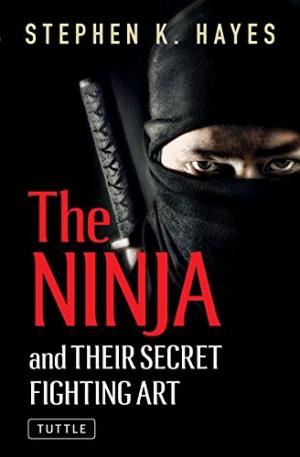 The Ninja and Their Secret Fighting Art

About the book: Ninjutsu, the least understood of the Japanese martial arts, is an ancient fighting style emphasizing natural movement, responsiveness to adversaries, and absolute practicality. In feudal Japan, ninja were feared for their skill in espionage and, particularly, assassination. Masters of weaponry, stealth, and martial techniques, ninja were credited with supernatural powers because of the near-invincibility of their unique and deadly art. In The Ninja and Their Secret Fighting Art, Black Belt Hall of Fame member, Stephen K. Hayes, reveals the secrets that lead to the perception ... View more info 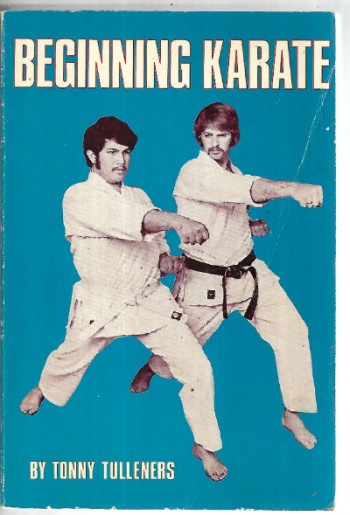 I shall live this book, until I have discovered all of it's secrets View more info