From the groundbreaking magazine from the 80's and 90's."RAW"
View More...

Crystals an Introduction:Film Narration and notes

Condition: has a bit of a wave throughout it.Bottom a bit moth eaten bottom left corner. 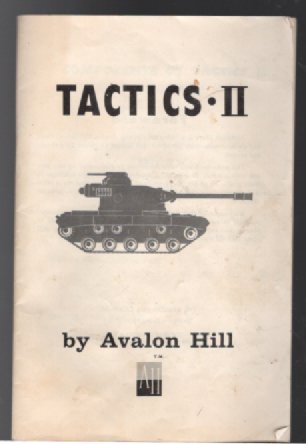 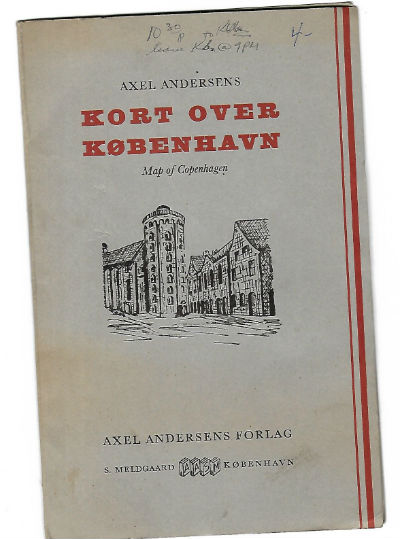 Folds out to a beautiful map of Kobenhaven
View More...

Lots to read and wonder about in this brochure
View More... 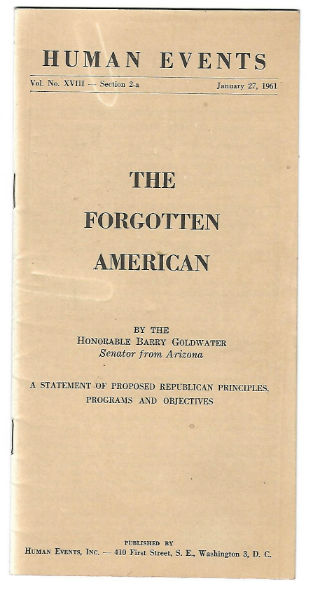 ..Oh, if he could have possibly imagined a world of Dumb Ass Donald Trump
View More... 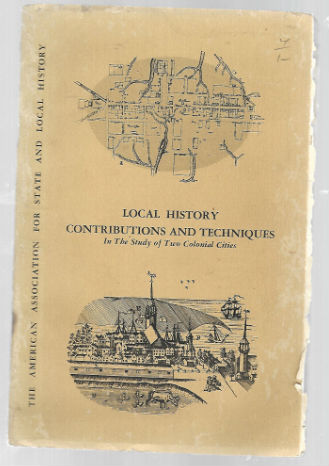 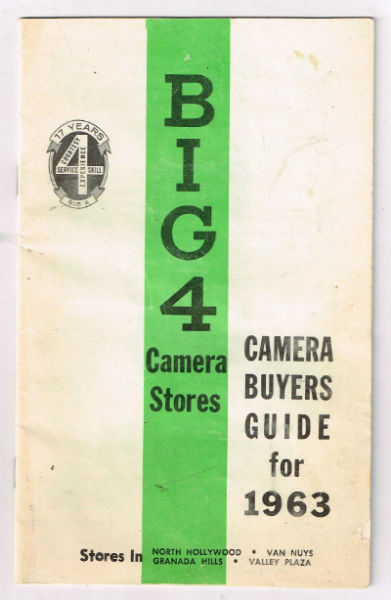 Condition: mild edge wear,some handling wear,tiny divet out of right side of cover 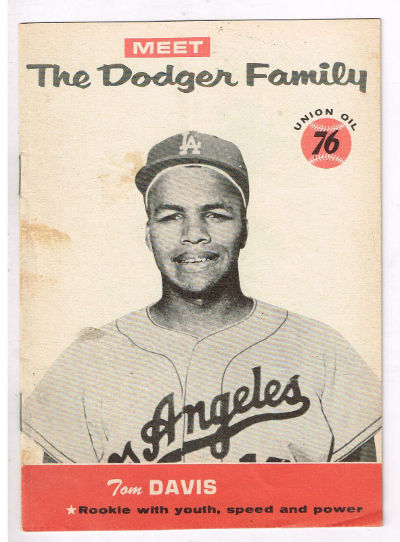 By: Bob and Bud Theopold Laughlin

Condition: besides some greasy,gredy thumbprint on the cover it is ni Very good shape

Union Oil 12 page promotional booklet. Herman Thomas "Tommy" Davis, Jr. (born March 21, 1939) is an American former Major League Baseball left fielder and third baseman. He played from 1959-1976 for ten different teams, but he is best known for his years with the Los Angeles Dodgers when he was a two-time National League batting champion.
View More... 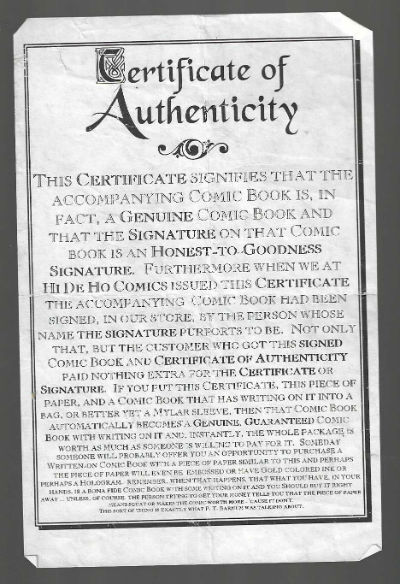 By: Bob and Mark 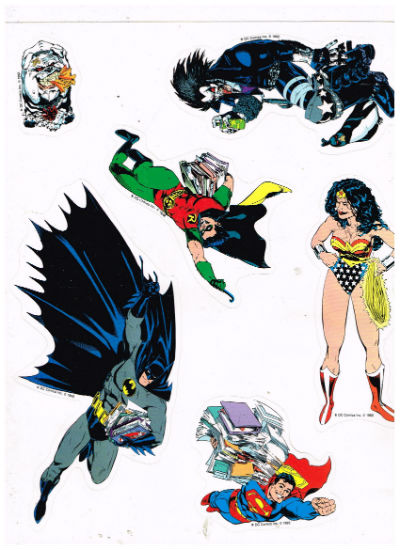 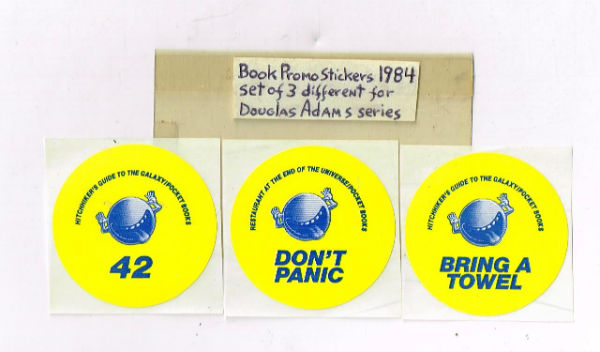 Condition: all three in excellent

you gotta have these
View More... 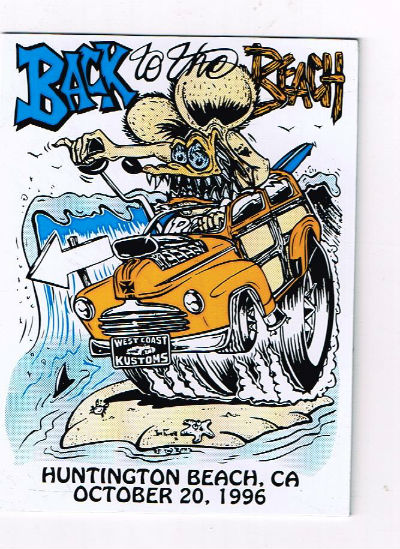 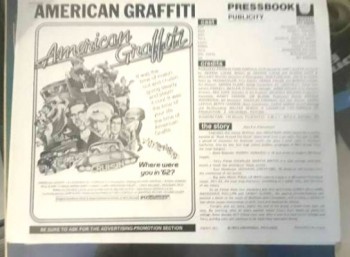 Total 11 8 1/2" x 11" pages of ad slicks of posters used, cast and credits, articles and photos on the film and the stars and director
View More... 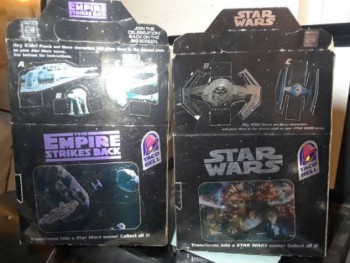 Condition: Empire Strikes back one is in Very Good++ Star Warsright side seperated flap along dotted lines of course!!

Art=Function...Function=Art....and you can keep marbles in these boxes.
View More... 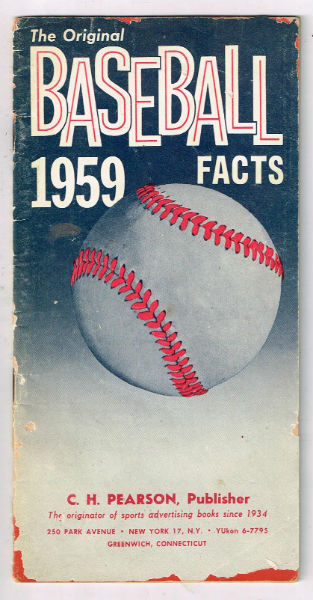 Condition: edges a bit moth eaten and the cover is barely hanging on 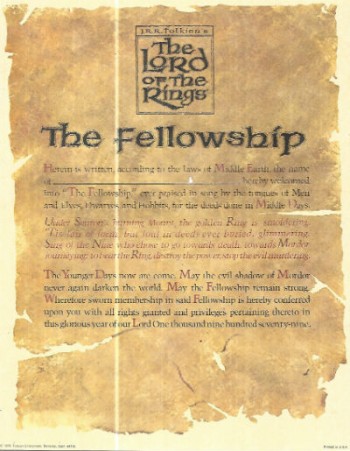 J.R.R Tolkien's ,The Lord of the rings,the Fellowship certificate of belonging

United,we can keep the Dark Shadows of Mordror from our very door.
View More... 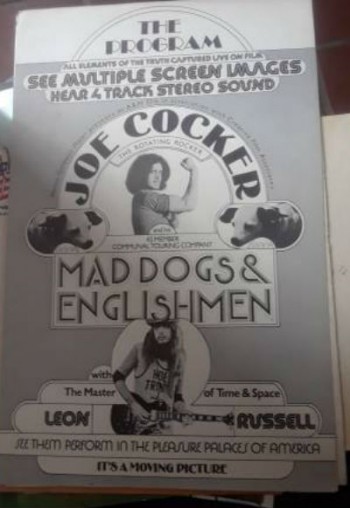 Oversize program to this film with Joe Cocker and Leon Russell and a cast of 42....was it any good? have to watch!!
View More... 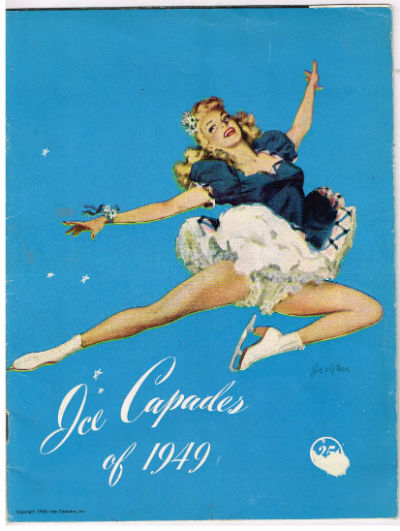 Here is a full color souvenir program from: ICE CAPADES OF 1949, copyright 1948 / the 9th edition; This paperback booklet measures approx 10 1/2" by 8". It has a stapled binding and 20, unnumbered pages. It has a full color cover. Inside it is printed in b&w with blue highlights. It contains the program and lots of photos of act in the show--telling just a little something about the performers and the story behind the acts. The fantastic costumes are nicely displayed and the elaborateness nature of the show is conveyed well.; The acts include: Overture; Winter Wonderland; Panda-MONIUM'; Reflec...
View More...