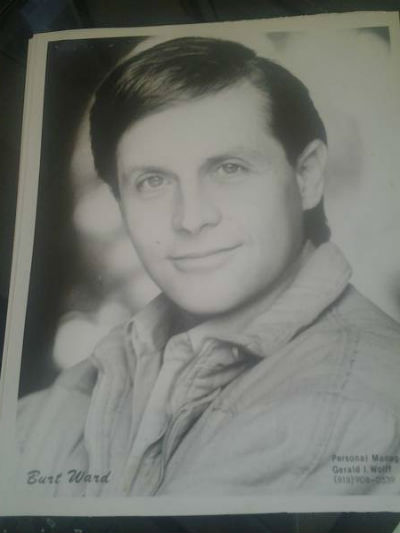 will the stygma of Robin ever come off> View more info 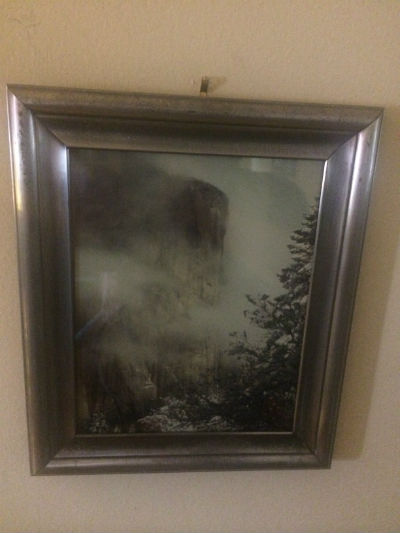 simple photo framed contact me about shipping lets work together to get it to you safe and cost effectively. View more info 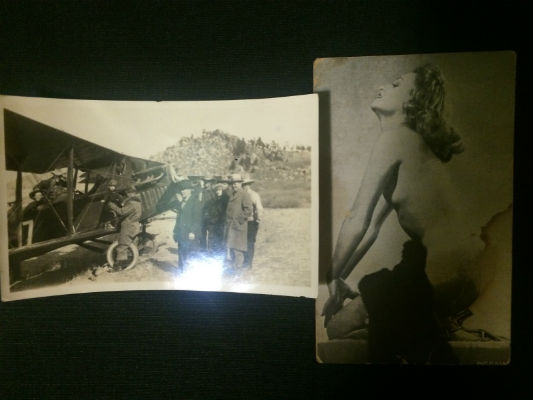 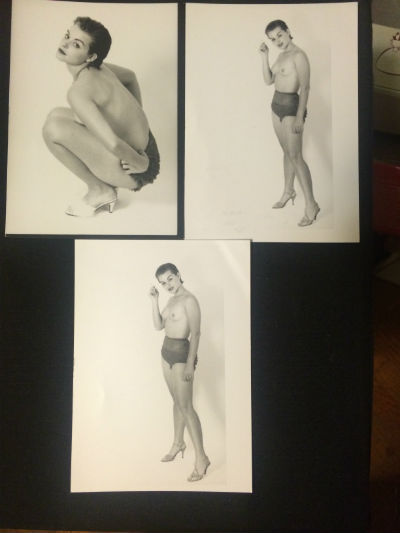 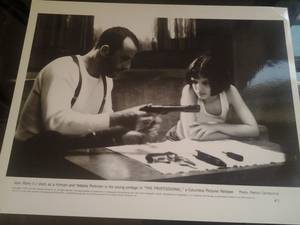 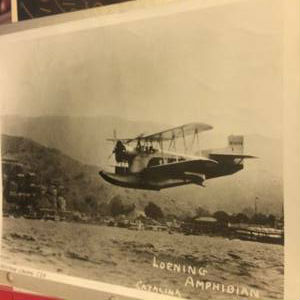 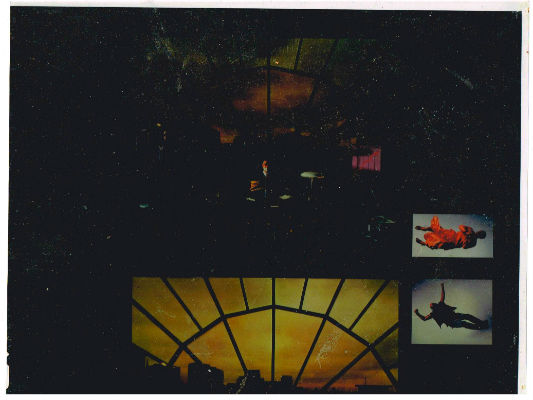 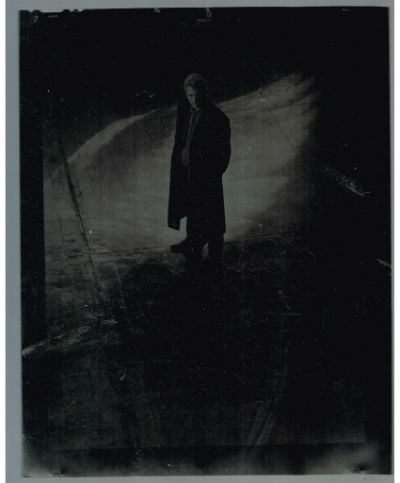 Condition: a bit of roughnes around the edges,a blemish or two 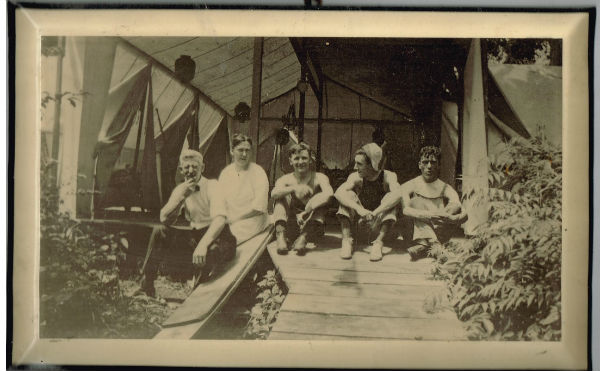 Bevilled tiin photograph with back clip-vintage 5 guys hanging out 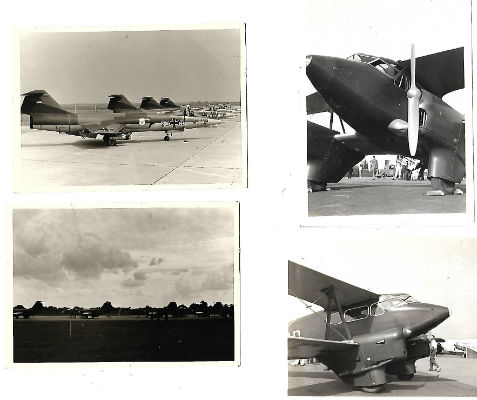 Condition: all photos are in very good condition 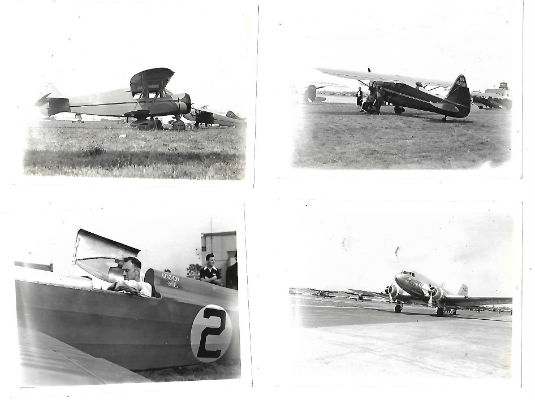 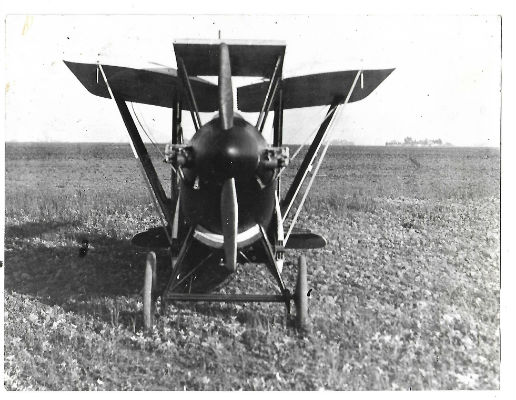 1 Vintage airplane photo from "FLIGHT" magazine 1920;an 2 photos i haven't identified yet.

Condition: all in vg 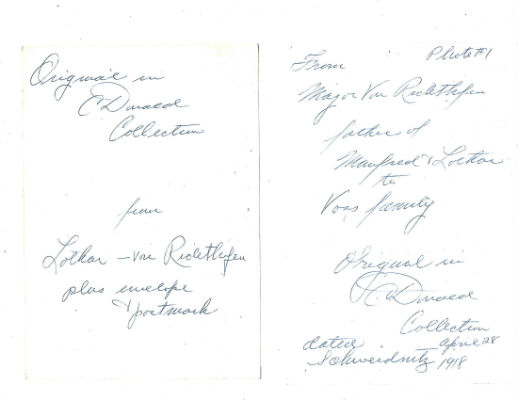 Manfred von Richthofen (1892-1918) earned widespread fame as a World War I ace fighter pilot. After starting the war as a German cavalry officer on the Eastern Front, Richthofen served in the infantry before seeking his pilot’s license. He transferred to the Imperial Air Service in 1915, and the following year began to distinguish himself in battle. The leader of a squadron known as the Flying Circus, Richthofen developed a formidable reputation in his bright red Fokker triplane. He was credited with 80 kills before being shot down, his legend as the fearsome Red Baron enduring well after hi... View more info 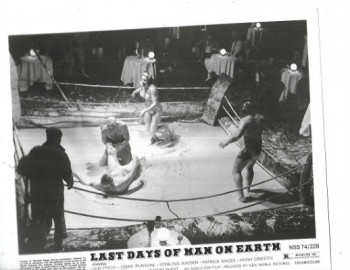 5 (pf 8) original 8x10 stills from the film "The Final Programme aka The Last Days of Man On Earth" released in 1974. View more info 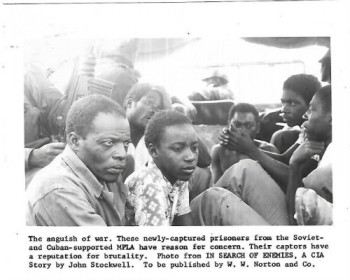 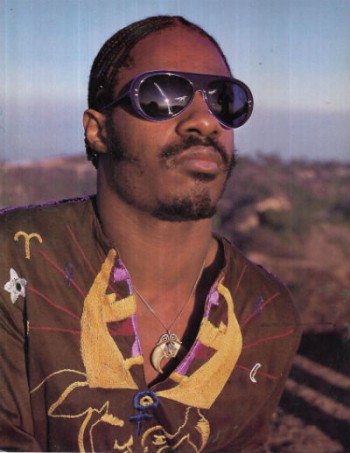 Having a lovely photo of Stevie is a good thing. View more info 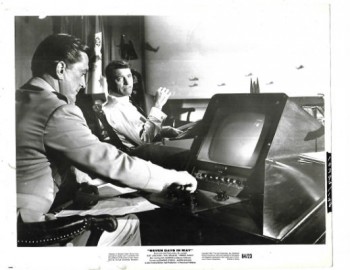 ..Has anyone seen this film..I Mean Burt Lancaster,Kirk Douglas ,Friedrich March..come on people (Me too! View more info 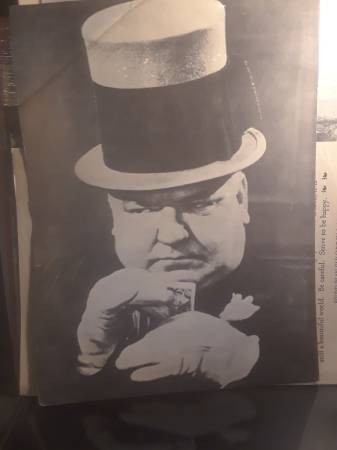 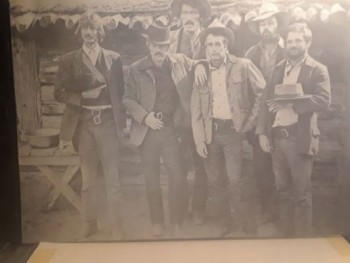 These look vintage or are made to look vintage and became vintage in the process. Just like me!! View more info 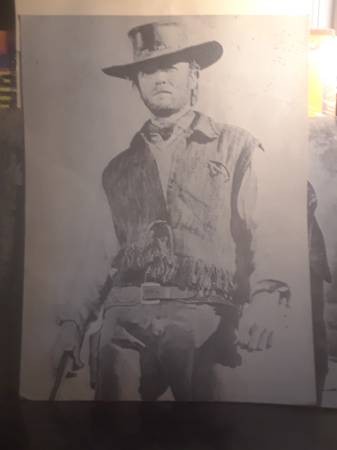 ..the man with no name View more info