the other big daddy of PB publishing 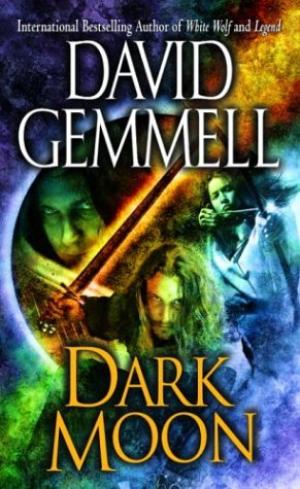 1.Dark Moon:The peaceful Eldarin were the last of three ancient races. The mystical Oltor, healers and poets, had fallen before the dread power of the cruel and sadistic Daroth. Yet in one awesome night the invincible Daroth had vanished from the face of the earth. Gone were their cities, their armies, their terror. The Great Northern Desert was their only legacy. Not a trace remained for a thousand years... The War of the Pearl had raged for seven years and the armies of the four Duchies were exhausted and weary of bloodshed. But the foremost of the Dukes, Sirano of Romark, possesse...
View More... 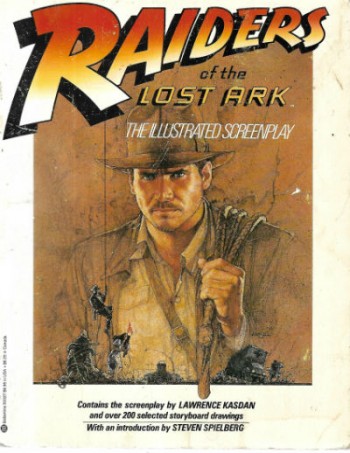 Raiders of the Lost Ark: The Illustrated Screenplay 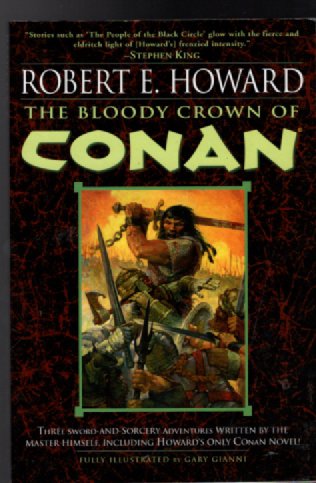 The Bloody Crown of Conan (Conan of Cimmeria, Book 2)

From Yorn he cometh!!
View More...

In Space no one can here you Star Trek
View More... 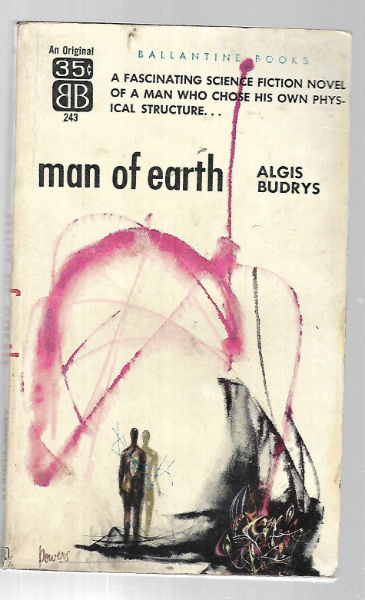 Condition: in Good condition, paper is tanning with age, no stamps or writing, good binding, nice shape for an older book,lays flat. 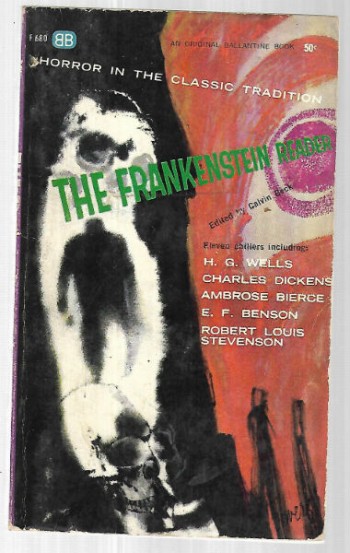 there was a time when joining a love cult seemed like a good idea.And with stupid trump demolishing the wonderful Obmacar we may have to go back tofaith healing,witchcraft and zombies......
View More... 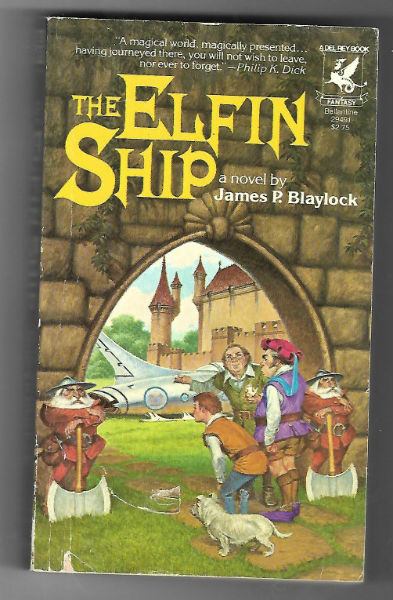 Oh remember how easy it was to train the elves.
View More... 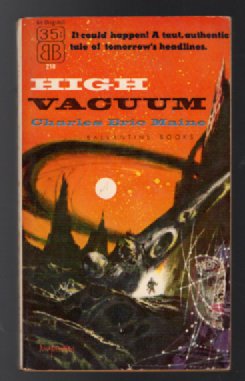 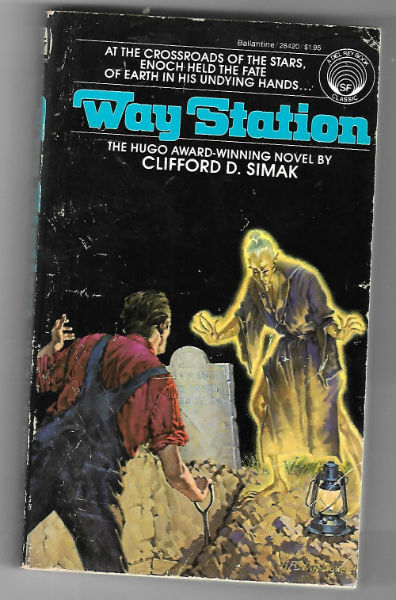 Softcover, Publisher: Del Rey Books,U.S., 1998 240 pages. Marketplace offer. Neighbors saw Enoch Wallace as an ageless hermit, striding across his untended farm as he had done for over a century, still carrying the gun with which he had served in the Civil War. They must never know that inside his unchanging house, he met and conversed with a host of unimaginable friends from the farthest stars. More than a hundred years before, an alien being named Ulysses had recruited Enoch as the keeper of Earth's only galactic transfer station
View More... 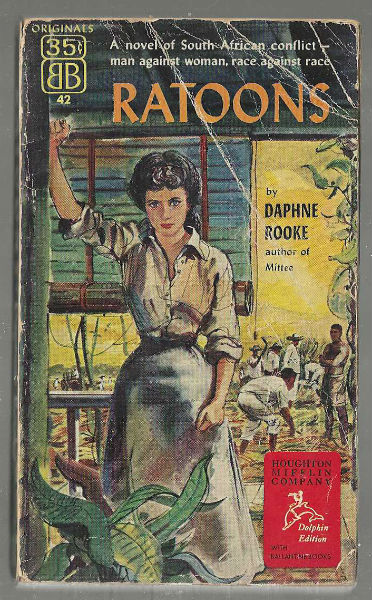 The Swords of Night and Day: A Novel of Druss the Legend and Skilgannon the Damned (Drenai Saga: The Damned)

About the book: With mythic sweep and epic scope, David Gemmells bestselling novels of magic and adventure feature brooding heroes who fight to preserve all that is good and honorable in themselves and in the worlds through which they stride like lonely giants. In times of terror and despair, theirs are the swords that carve a shining path, inspiring others to follow. Even after their deaths, their names live on. . . . A thousand years after they fell in battle, two heroesDruss and Skilgannonare revered throughout the war-torn lands of the Drenai. Yet men and women live in abject fear o...
View More... 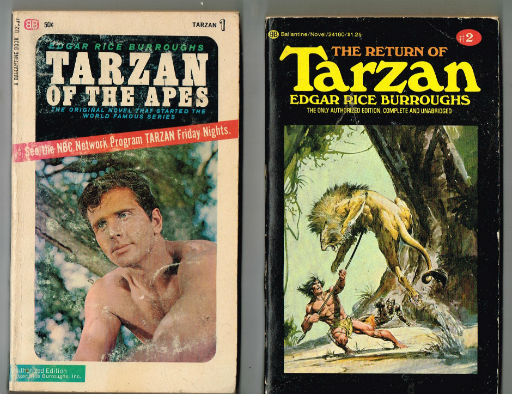 1.Tarzan of the Apes 2.The Return of Tarzan 3.Tarzan the invincible 4.Tarzan's quest all great Readers!!!!
View More...

The Chessmen Of Mars

..oh yeah chess is known all through the Milky Way
View More... 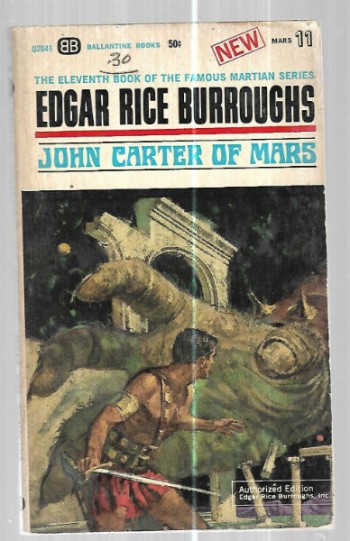 Edgar Rice Burroughs:John Carter of Mars book no.11 of the famous Martian series.

Well of the Unicorn by Fletcher Pratt 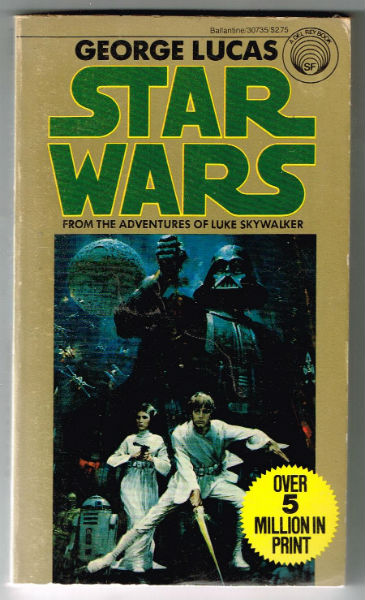 a long time ago in the distant future where no man has gone before!
View More...