From the wheel to the rocket.How we get around

From the wheel to the rocket.How we get around 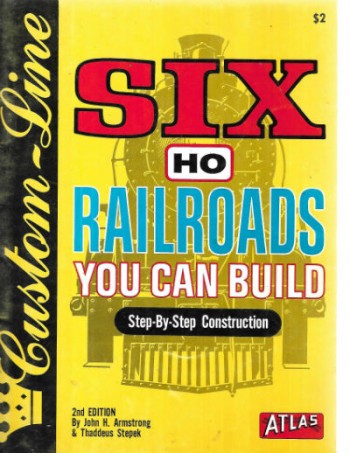 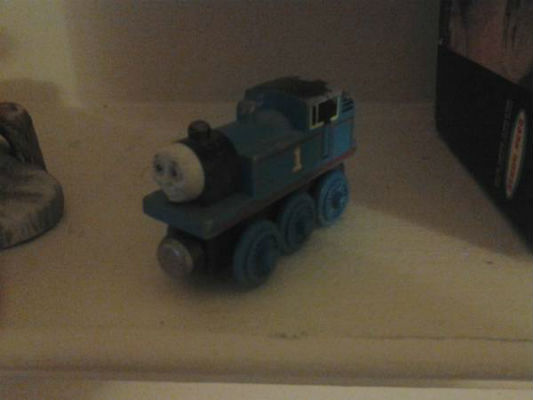 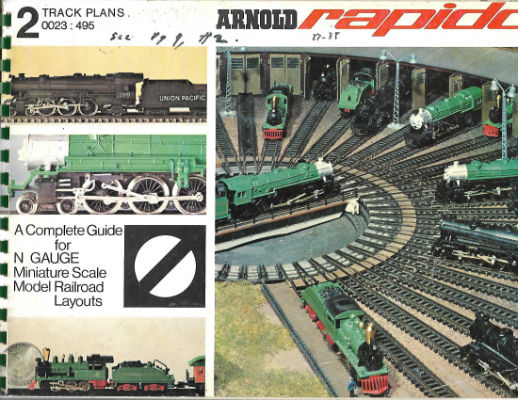 Condition: excellent, some markings on cover 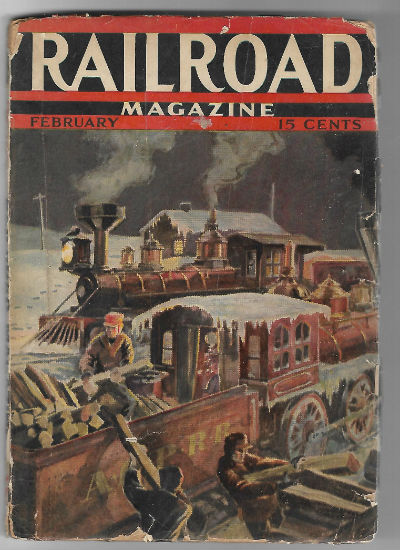 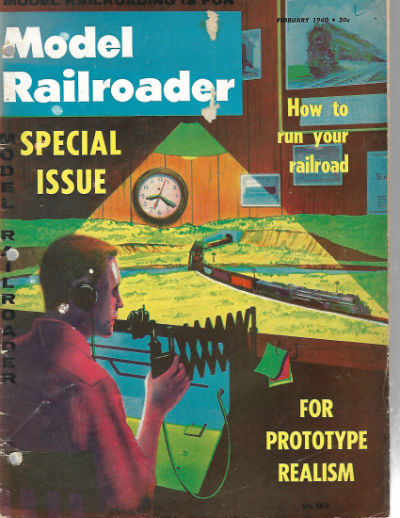 1960 Model Railroader Magazine: How to Run Your Railroad/Car Distribution

Condition: very good it has 3 spiral binding holes in it for a 3 ring binder.has some edge wear as well. 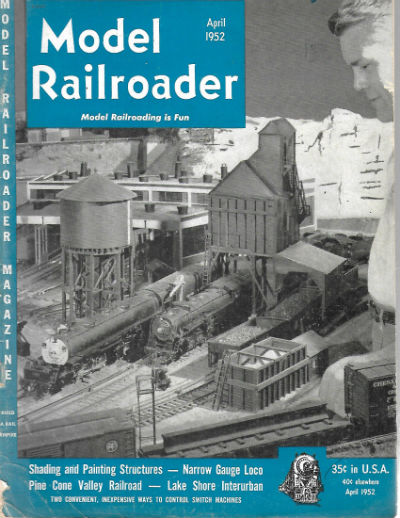 The Model Railroader began publication in the summer of 1933, with a cover date of January 1934. A press release announcing the magazine appeared in August 1933, but did not receive much interest. The bank refused to loan Kalmbach any money, many felt sorry for him, and a few told him he was crazy. His first wife, Bernice, herself a journalist, encouraged and helped Al put The Model Railroader together. Though they originally saw it as a sideline business to their commercial printing operations, soon they were devoting seven days a week to the venture. The magazine was well received by model r... View more info 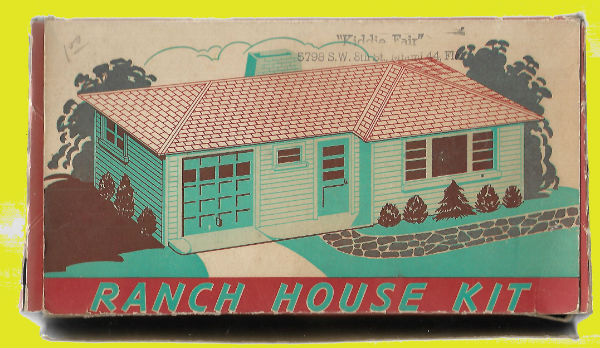 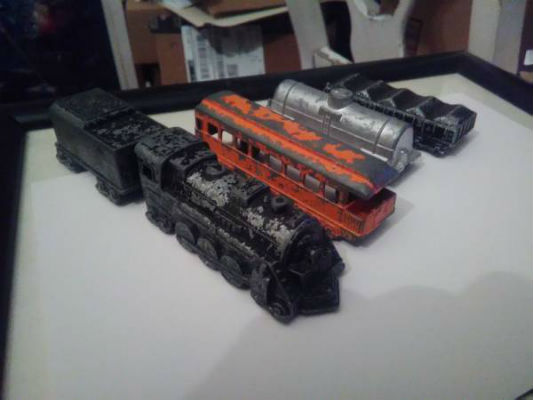 Condition: all in well played in condition 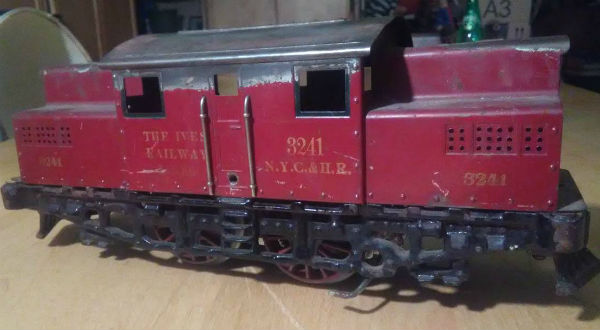 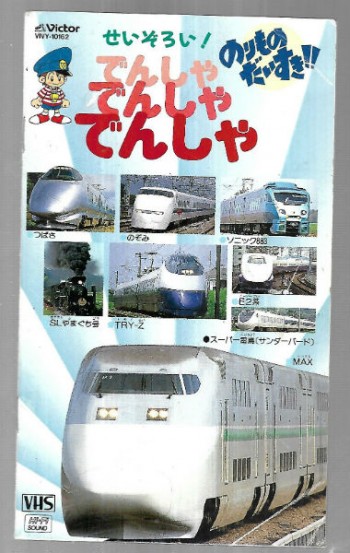 Denshya a child's book on Japanese Trains in Japanese.

IIt came with a VHS tape,but that's long gone,20 pages of cool photos of trains and their descriptions in Japanese. View more info

Get down and gritty, make your train details work... View more info 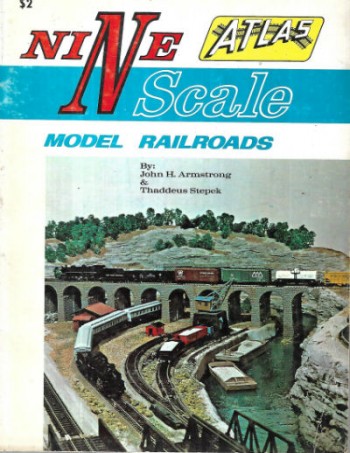 Condition: Very gppd. a bump or scrape here and there, but solid (I just like saying"BUTT") 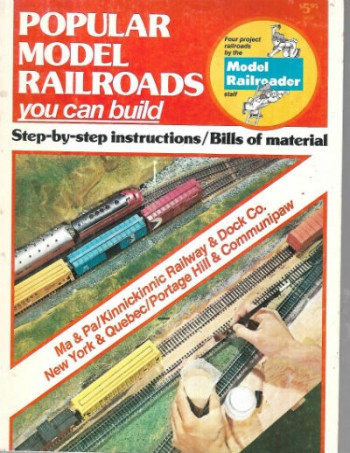 Condition: excellent-but I really want to cut-out all the cut-outs!! 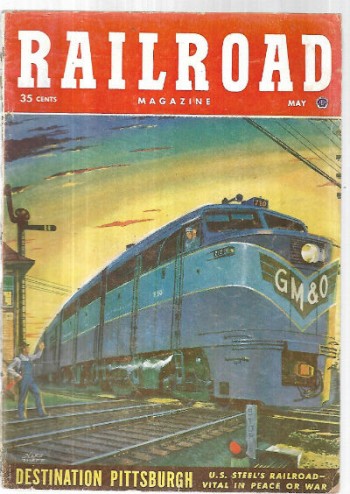 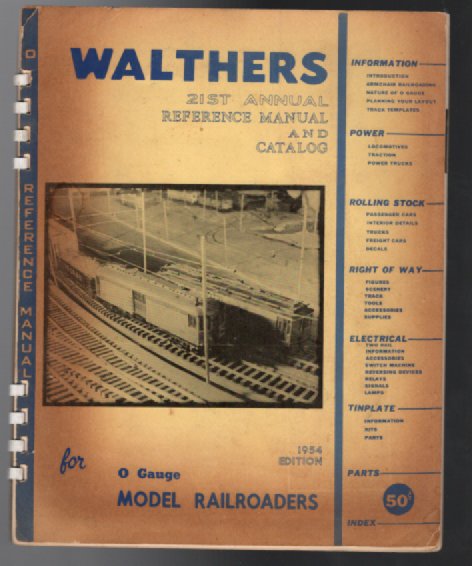 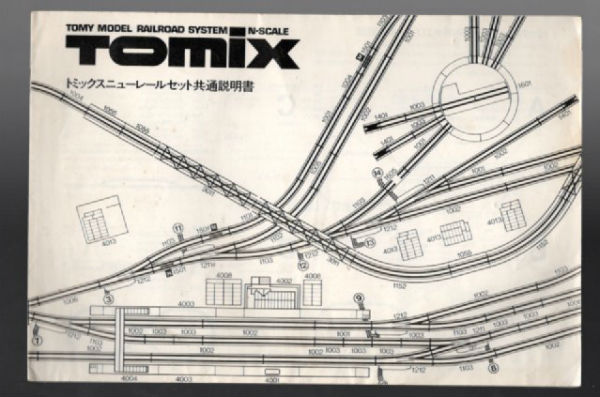