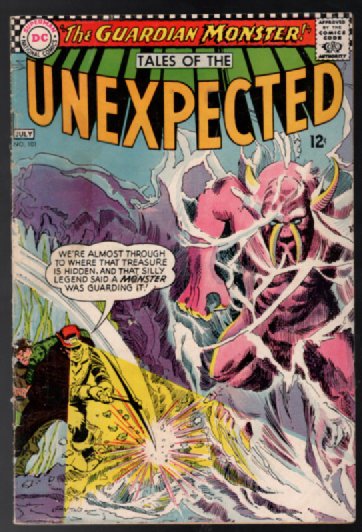 Tales of the unexpected #101 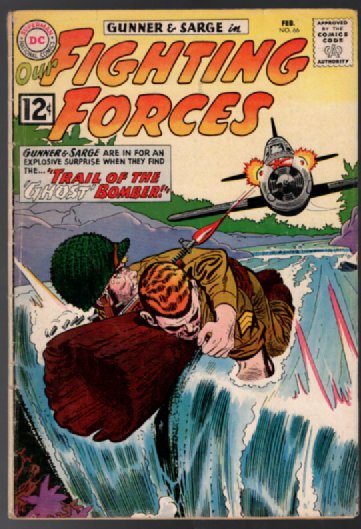 Oh and adventues they are!
View More... 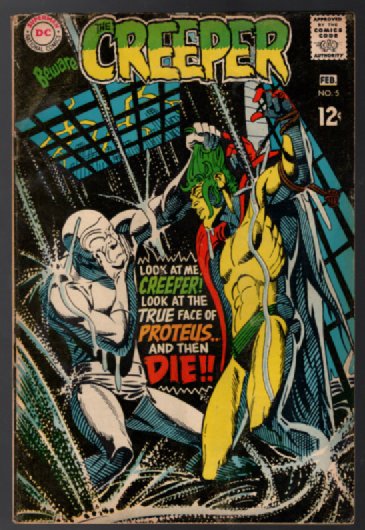 could this be the end of the Creeper
View More... 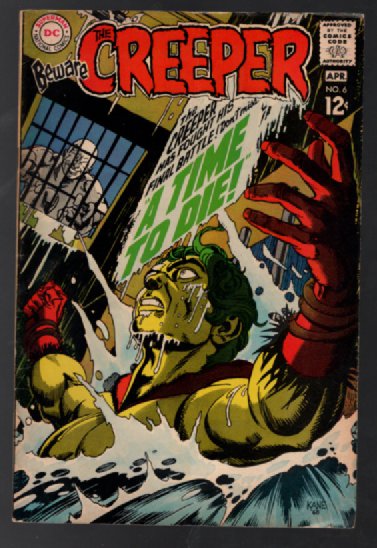 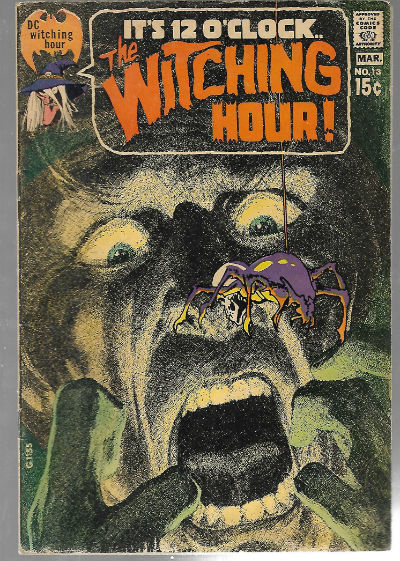 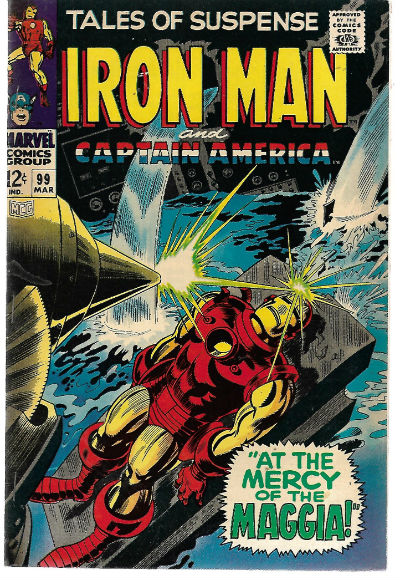 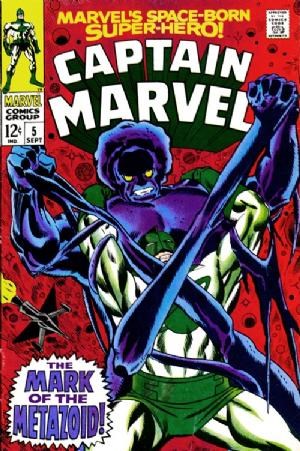 cap has dealt with Namor,but the KREE are coming and they do not want to leave without JUDGEMENT!!!
View More... 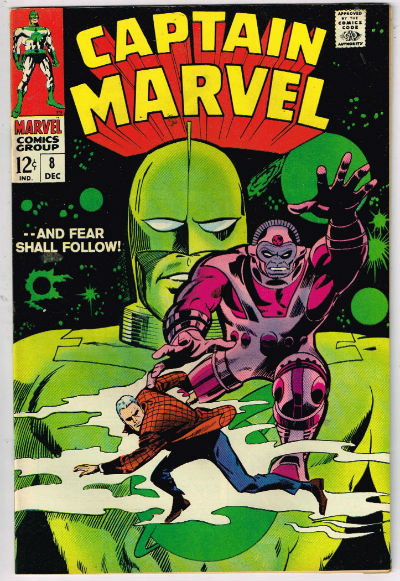 amazing cover,the story begins with a "squirmish"(Palinese)then it gets complicated quickly when the Captain sets out to understand his Earth's counterparts life.
View More... 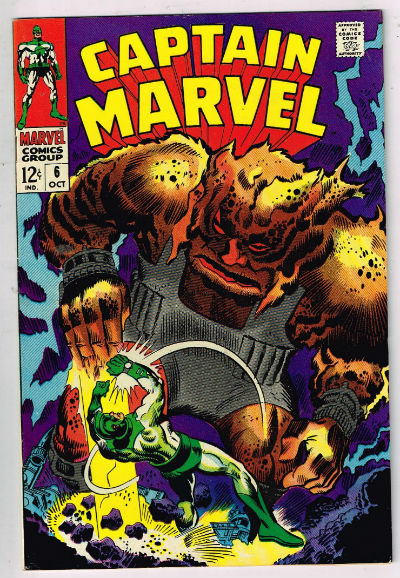 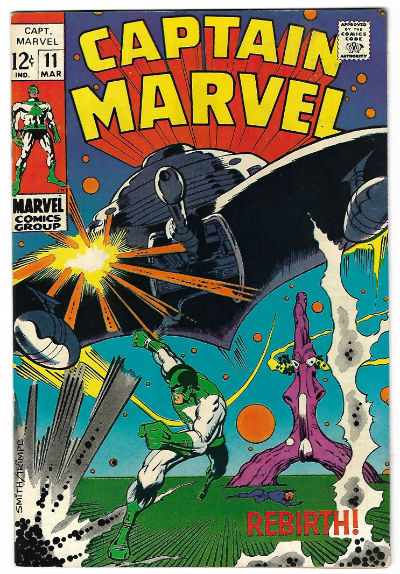 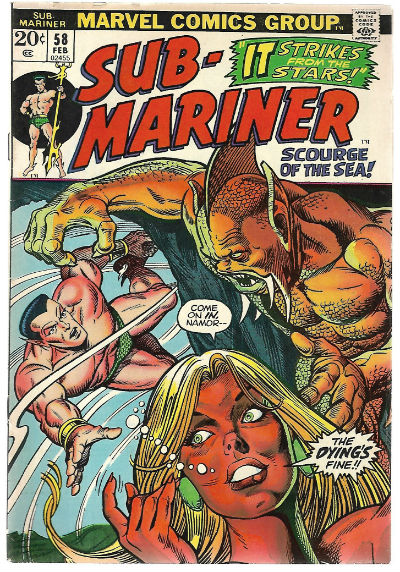 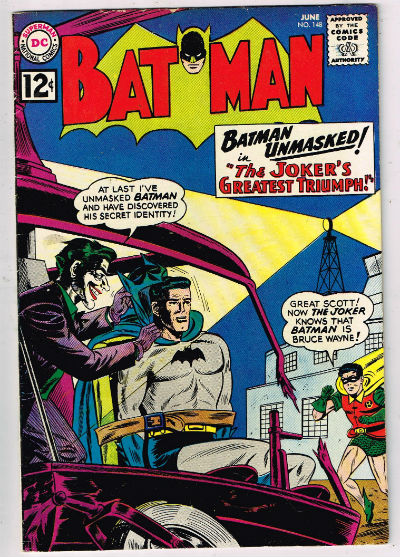 The Alien Force Twins (Batman, Robin) Aliens are invading! Can Batman and Robin find their weakness? Your Pass to New Worlds! (public service message written by Jack Schiff) Lefty Looie (gag strip by Henry Boltinoff) The Boy Who Was Robin (Batman, Robin, Alfred) What happens when Bruce's younger cousin gets one of Robin's costumes to commit crimes? Casey the Cop (gag strip by Henry Boltinoff) The Joker's Greatest Triumph (Batman and Robin vs The Joker, with Commissioner Gordon) "At last I've unmasked Batman and have discovered his secret identity!" ...
View More... 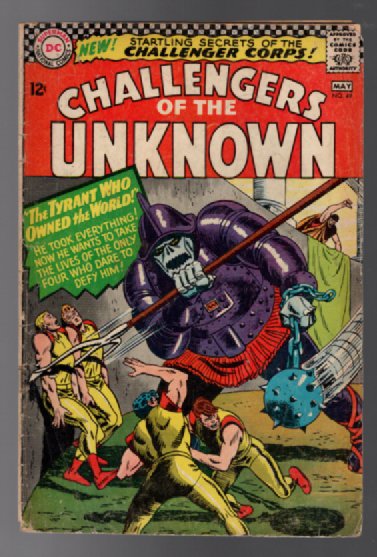 Challengers of the Unknown

The Guys take down some giant orange blobby thing that think he rules the world!!Trump??
View More... 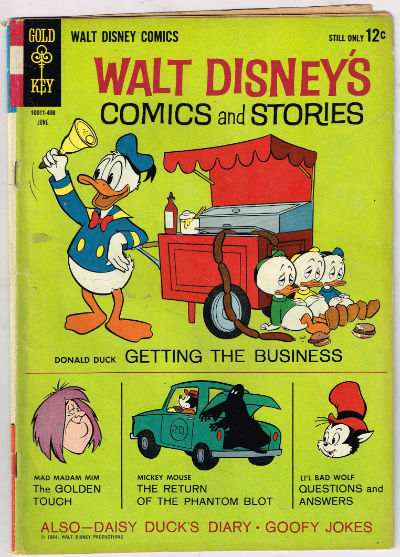 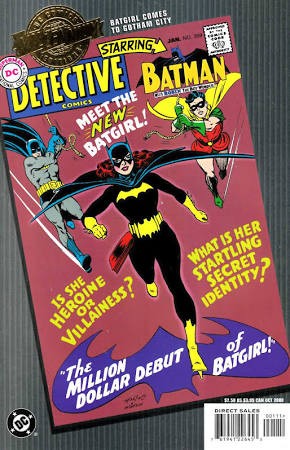 The Origin of BATGIRL!!
View More... 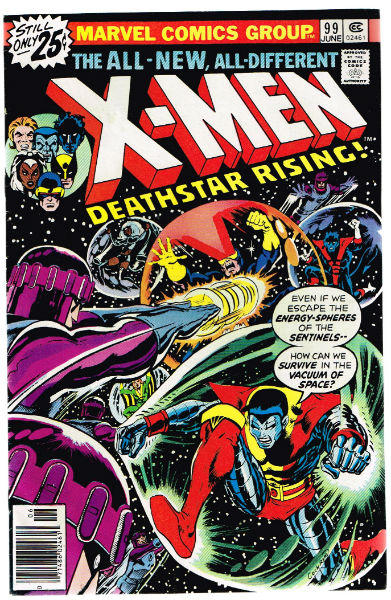 deathstar rising slaughtering Sentinels and then you see you?
View More...

Slaves of the star spawn and their Pink Boxer shorts
View More... 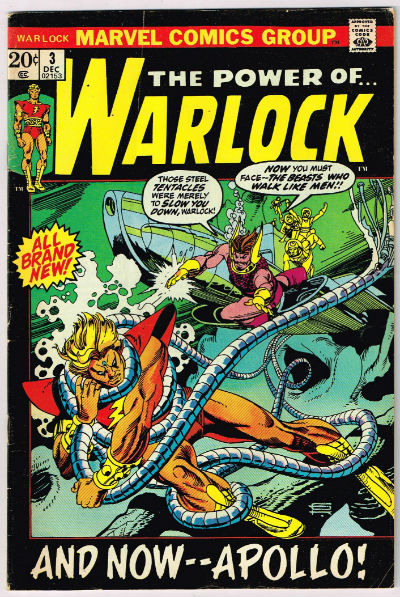